About Grove of Trees 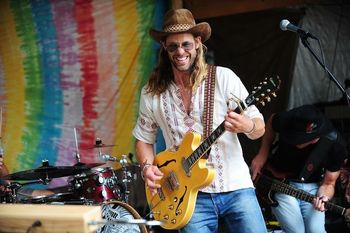 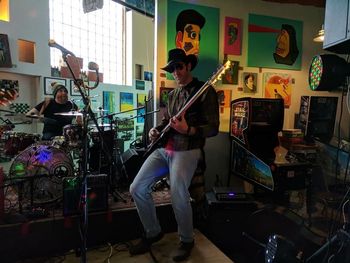 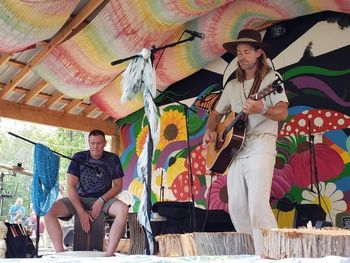 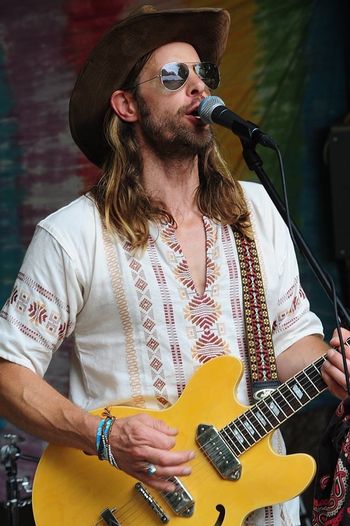 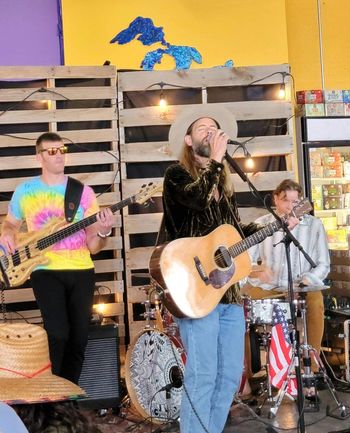 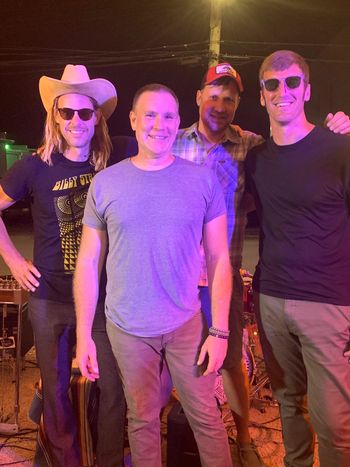 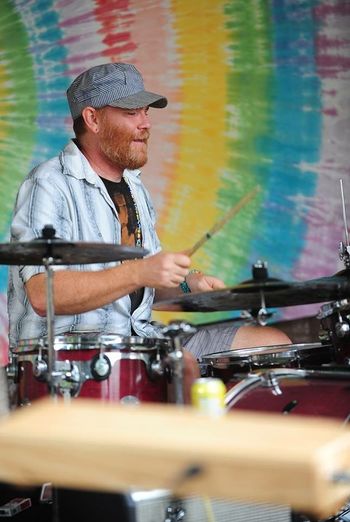 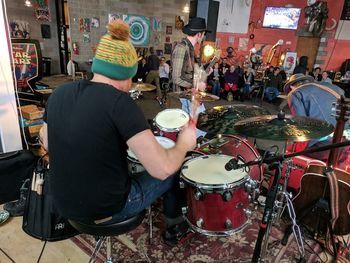 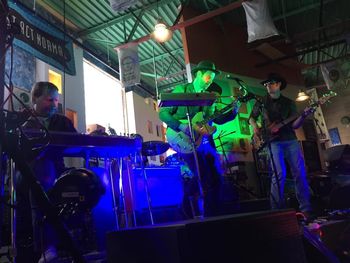 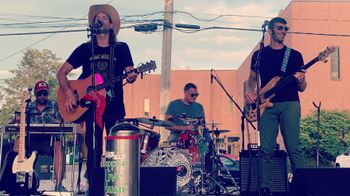 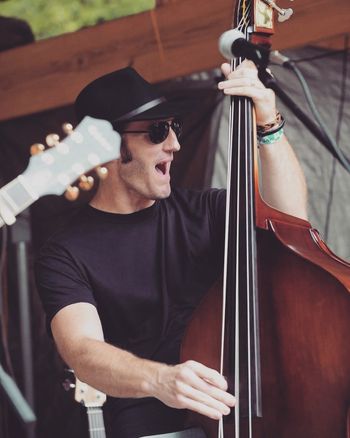 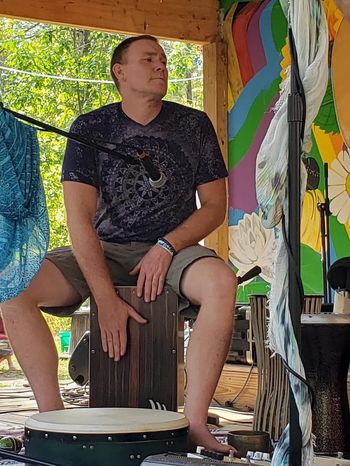 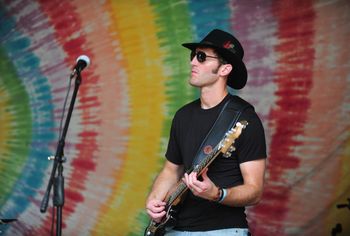 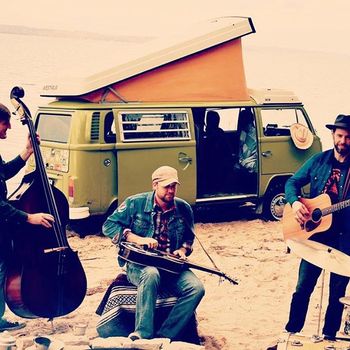 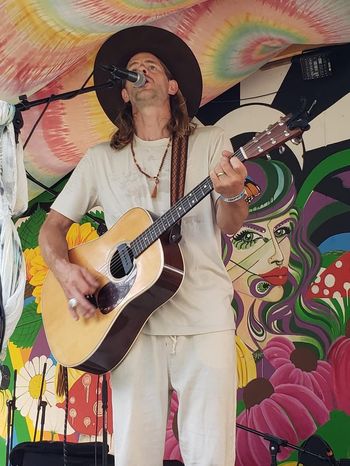 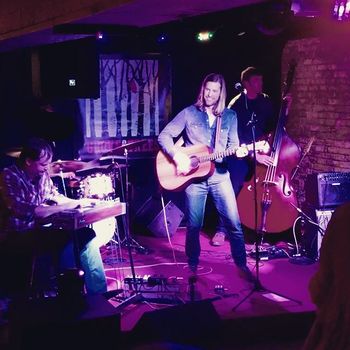 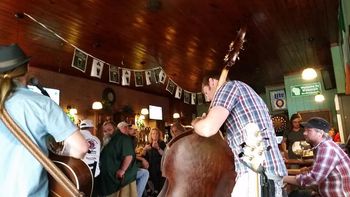 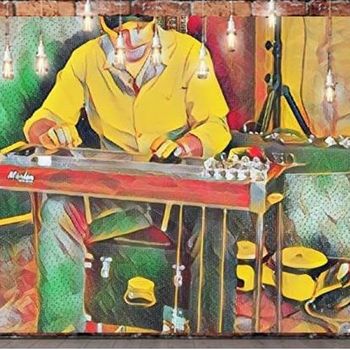 Grove of Trees combines western, folk rock, rock and roll, cosmic country, indie melodies, and the jam band genres with soundtrack and new age influences to produce an enchanting sound described by fans as having "a decidedly cinematic flair, heavy on mood and evocative imagery.”

Grove of Trees is based out of Traverse City, Michigan, a melting pot for artists, likely due to the energy from ancient glaciers that formed the landscape, ghosts of Native Americans that thrived off the land and the shimmering blue waters, the haunting past of the lumber era that built the city, stories from the mobsters of the roaring 20’s who made Northern Michigan their home, or the current positive vibes of a modern-day resort town. The magic definitely blossomed in the soul of Grove of Trees.